In a truly shocking upset, Rich Strike is the winner of the 2022 Kentucky Derby. Rich Strike closed at 80-1 odds, the longest odds among all 20 horses. This is the first Kentucky Derby win for the trainer Eric Reed and jockey Sonny Leon.

This is the second-biggest upset in the Kentucky Derby’s 148-year history. The first was Donerail, which won in 1913 after closing as a 91-1 longshot.

The finish was thrilling as Rich Strike came from behind in the final moments to win by 3/4 of a length over the second-place finisher Epicenter and third-place finisher Zandon.

Summer is Tomorrow led the race at first, but Crown Pride jumped ahead at the 3/4 mile mark. Epicenter and Zandon then burst to the front in what looked to be a two-horse finish — until Rich Strike came out of seemingly nowhere to pass them both. Here’s the full race, one so wild it can only be seen to be believed.

Despite winning the race, Rich Strike was close to not competing at all. The horse was only added to the field Friday after Ethereal Road dropped out. But while most counted Rich Strike out, trainer Eric Reed — who said he “about passed out” immediately after the race — knew he had a chance. 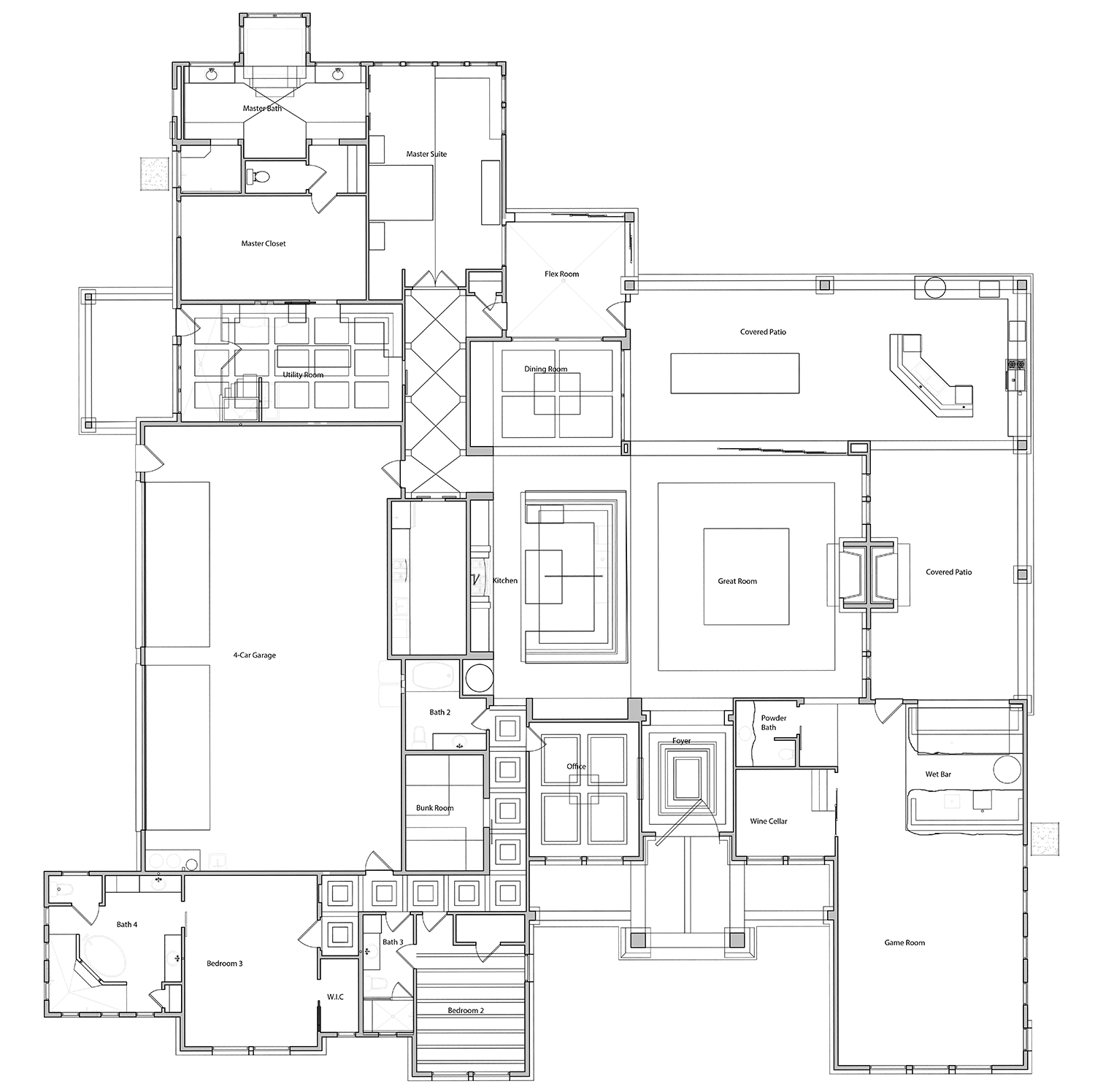