The Kentucky Derby is known as “the most exciting two minutes in sport,” where the best jockeys and fastest horses compete in “running for the roses” on the first Saturday of May.

The biggest upset at the Kentucky Derby occurred in 1913. That year, the race drew a record 30,000 people for a day of horse racing betting. The favorites were Ten Point and Foundation. Nobody thought about the rank outsider, Donerail.

Donerail had never won anything. His owner, Thomas P Hayes, didn’t want to enter him for the race. Donerail’s jockey, Roscoe Goose, begged Hayes to let him run. Then Hayes’ friend William J Treacy offered to pay the entry fee. Hayes accepted, and Treacy placed a $100 bet on Donerail to win for odds of +10000.

Donerail was at odds of 9,100 by post time. Eight horses lined up and got off to a perfect start. Ten Point opened up a lead of three lengths – his jockey had trouble restraining him. Foundation and Yankee Notions were running second and third.

Goose waited for the frontrunners to tire. Ten Point and Foundation were slowing down as the horses neared the stretch. Yankee Notions passed Foundation and aimed for Ten Point. Then Donerail shot past them all from out of nowhere and finished a half-length in front. The crowd went bananas! 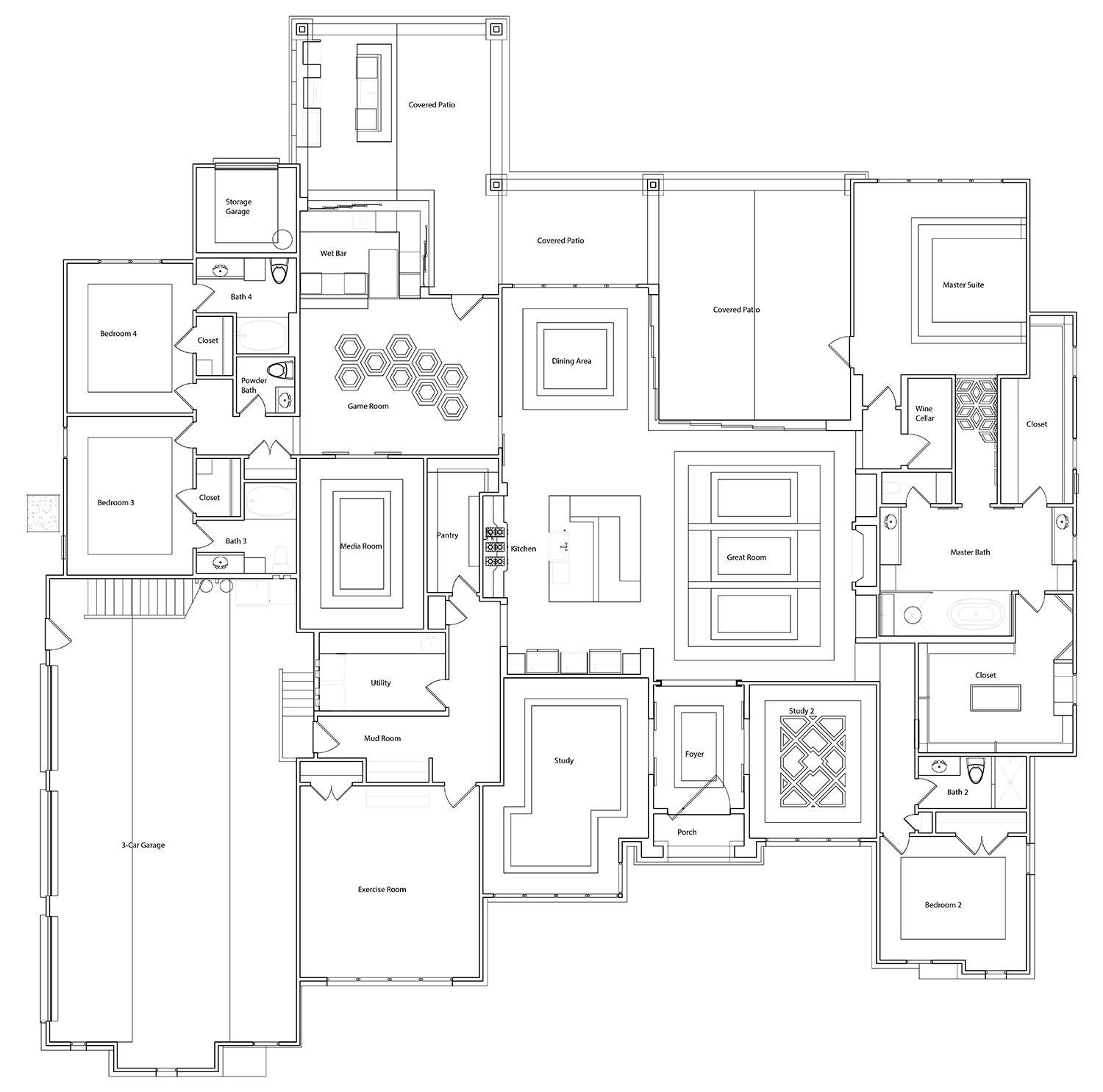