The horse race betting season hits peak drama at the Belmont Stakes. It’s known as the Test of Champions – the longest and toughest of the three classics, with a track length of 1½ miles. It’s also the final title in the Triple Crown.

A big upset occurred in the 2008 Belmont Stakes. Big Brown was the heavy favorite to be the first Triple Crown champion in 30 years. He arrived undefeated in five starts, which he won by a combined 39 lengths.

Big Brown’s victory seemed a foregone conclusion, but outcomes aren’t always ruled by the odds in the history of horse racing. This time it was 3,800-longshot Da’ Tara that upset the apple cart.

Da’ Tara broke out of the gate into the lead. Big Brown pursued his rival in the early going, running up on Da’ Tara’s heels into the first turn. Then Big Brown’s jockey, Kent Desormeaux, swung him wide to the outside and bumped Tale of Ekati.

Now Da’ Tara was in the lead down the backstretch, with Tale of Ekati in second. Big Brown was running third on the outside with a clear path. It was time for one of his explosive runs, and Desormeaux asked him to go – but the colt didn’t respond.

Desormeaux realized something was wrong and took Big Brown to safety. Da’ Tara opened up a clear lead on the home turn and stole victory by 5¼ lengths.

Camera footage later revealed that Big Brown had been running with a loose shoe. 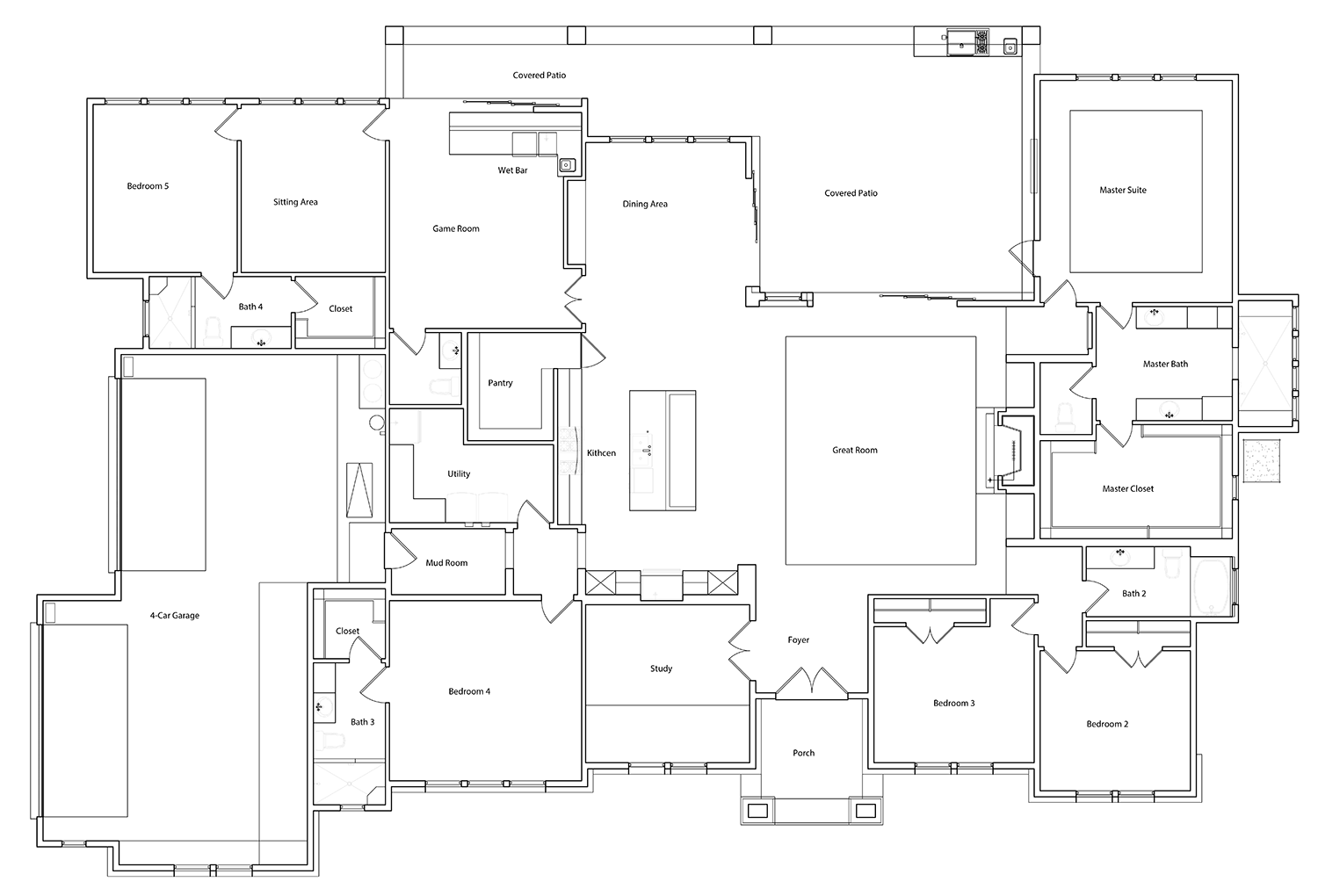