A decade on from Mine That Bird and it was time for Kentucky Derby racing experts to hold their breath once again. Trainer William I. Mott had never won the Kentucky Derby when he sent out Country House and jockey Flavien Prat. Country House was one of the last horses to load into the traps and was in fact second to cross the line.

In another sodden race at Churchill Downs, the winner Maximum Security became only the second in history to be disqualified post-race. The stewards looked back at the race and determined Maximum Security had forced other horses to steady on the final curve.

After a 15-minute wait, it was announced Country House was the default winner following Maximum Security’s disqualification. 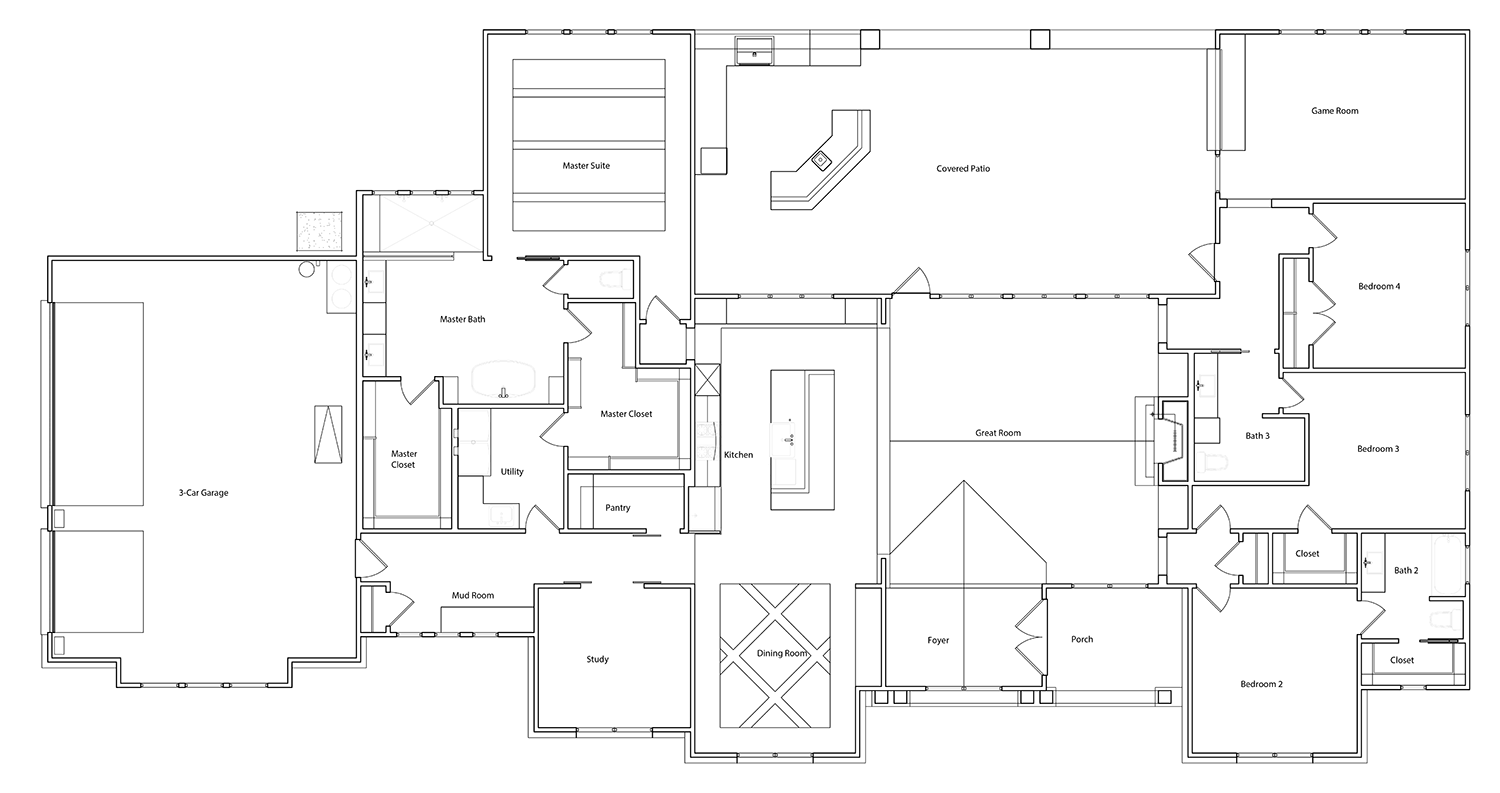