The 1913 Epsom Derby was the most dramatic horse race in history, featuring a personal feud, a protest and a 10,000-longshot winner.

The Epsom Derby is Britain’s richest flat horse race. One of the rich people at the 1913 Derby was Charles Bower Ismay. He owned Craganour, the heavy favorite.

Ismay was an unpopular man. His father was Thomas Henry Ismay, founder of the White Star Line of passenger ships. These included the “unsinkable” Titanic, which had sunk 14 months before.

Ismay had an enemy among the race stewards. Major Eustace Loder had lost several friends in the Titanic disaster and blamed the Ismay family.

The race was close. Craganour and 10,000-longshot Aboyeur barged against each other brutally all the way to the wire. Five horses crossed the line with hardly a length between them.

The officials declared that Craganour beat Aboyeur by a head. Then Loder convinced the stewards to lodge an objection. Craganour was accused of interfering with Aboyeur. Loder got his way, and Craganour was disqualified.

As if that wasn’t enough drama, a woman named Emily Davison was knocked down by a horse towards the end of the race. She was protesting for women’s rights and walked in front of Anmer, owned by King George V. Davison was knocked unconscious, never to recover. 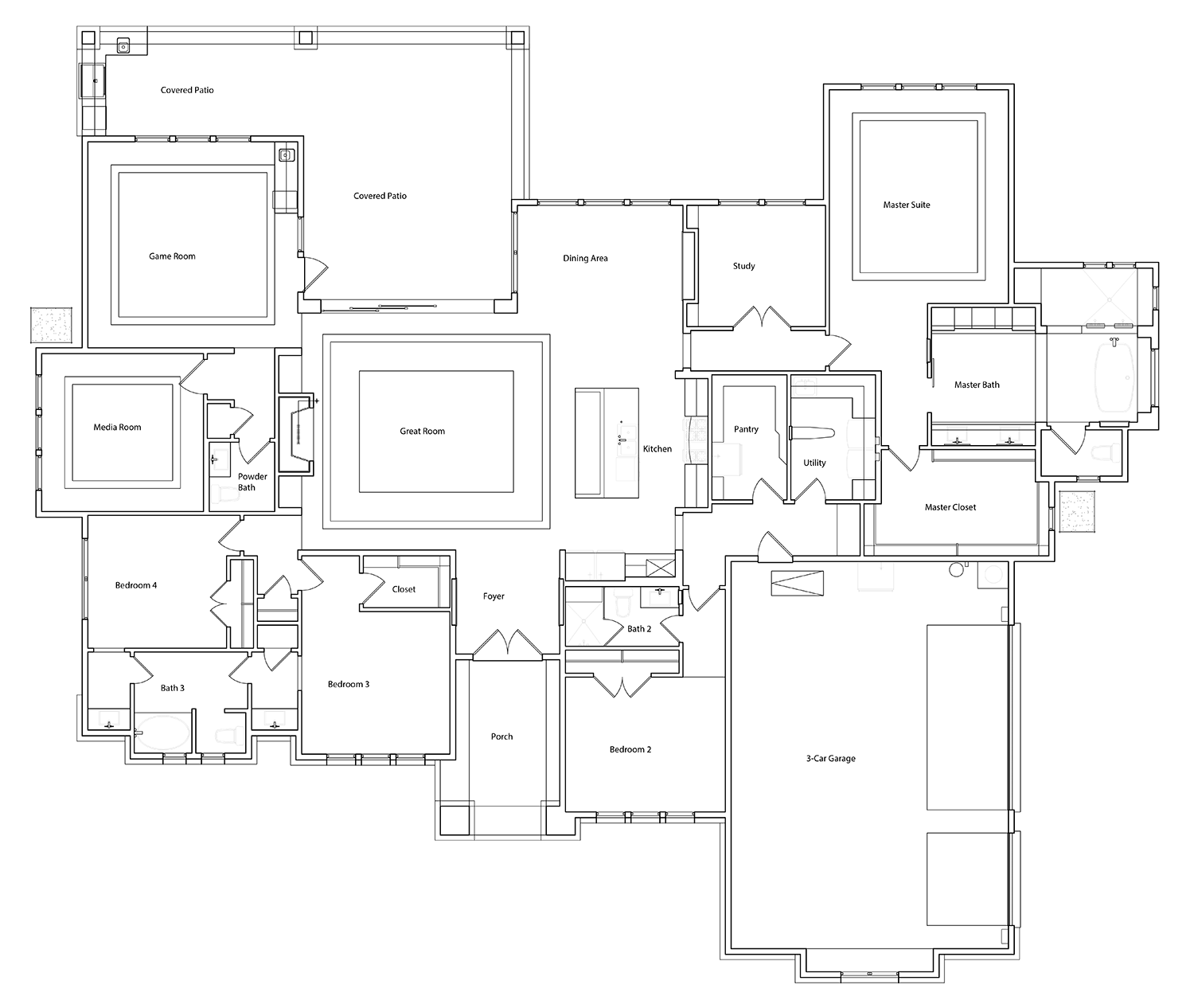